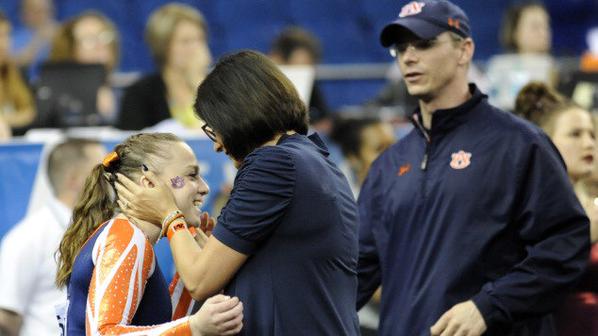 Auburn assistant coach and former elite gymnast, Jenny Rowland, will serve as Florida Gators’ new Head coach. The Arizona State alumni, who has been with Auburn since 2010, has a huge task ahead of her as the Gators are the reigning NCAA Champions, and have been since 2013.

An article by James Greaves, editor-in-chief